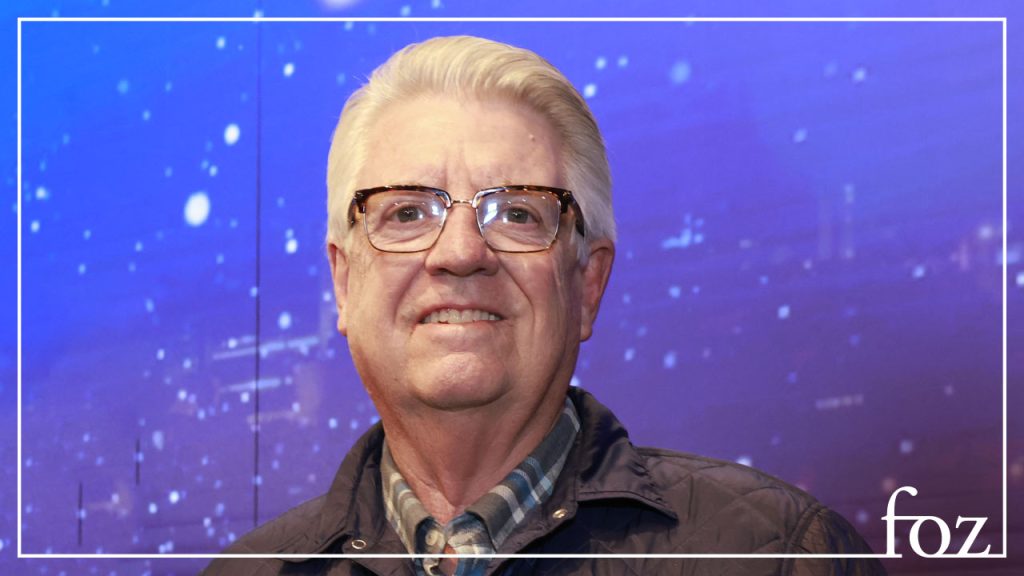 We had the pleasure of hosting Pastor Jack Graham, along with a group of about 200 visitors at FOZ museum. After touring the museum, a ceremony was held in our Media Center with the participation of Border Police soldiers, and Border Police Officer of Intelligence and Investigation in Jerusalem, Commander Assaf Shahar who made a […] 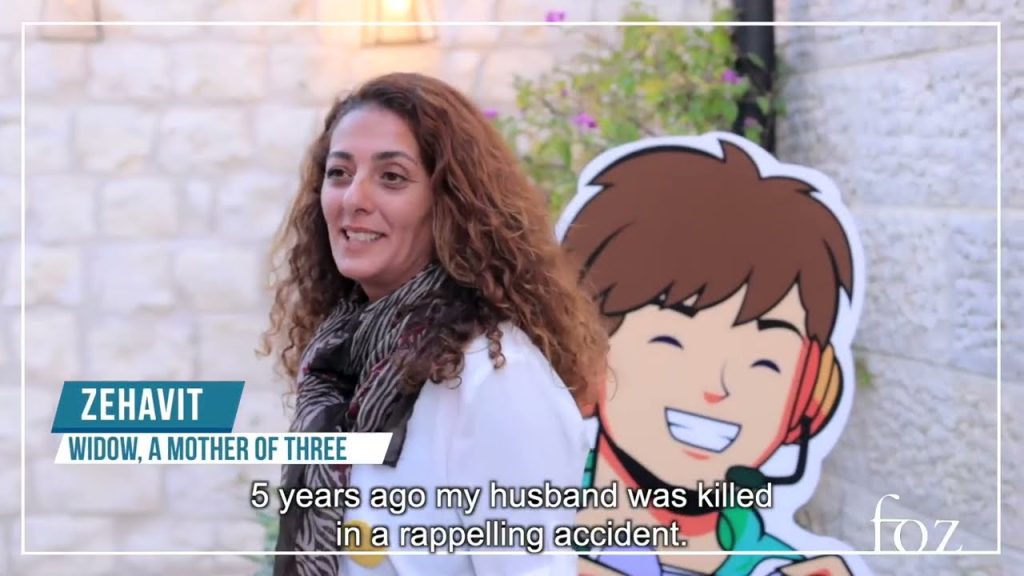 We held a WONDERFUL event for Hannukah, in which we hosted over 400 widows and orphans (of whom about half are children under the age of 15) through an organization called “Amitzim” (meaning “Brave”). After a morning at the Knesset, they came to FOZ by the busload, where they entered a transformed FOZ campus and experienced a […] 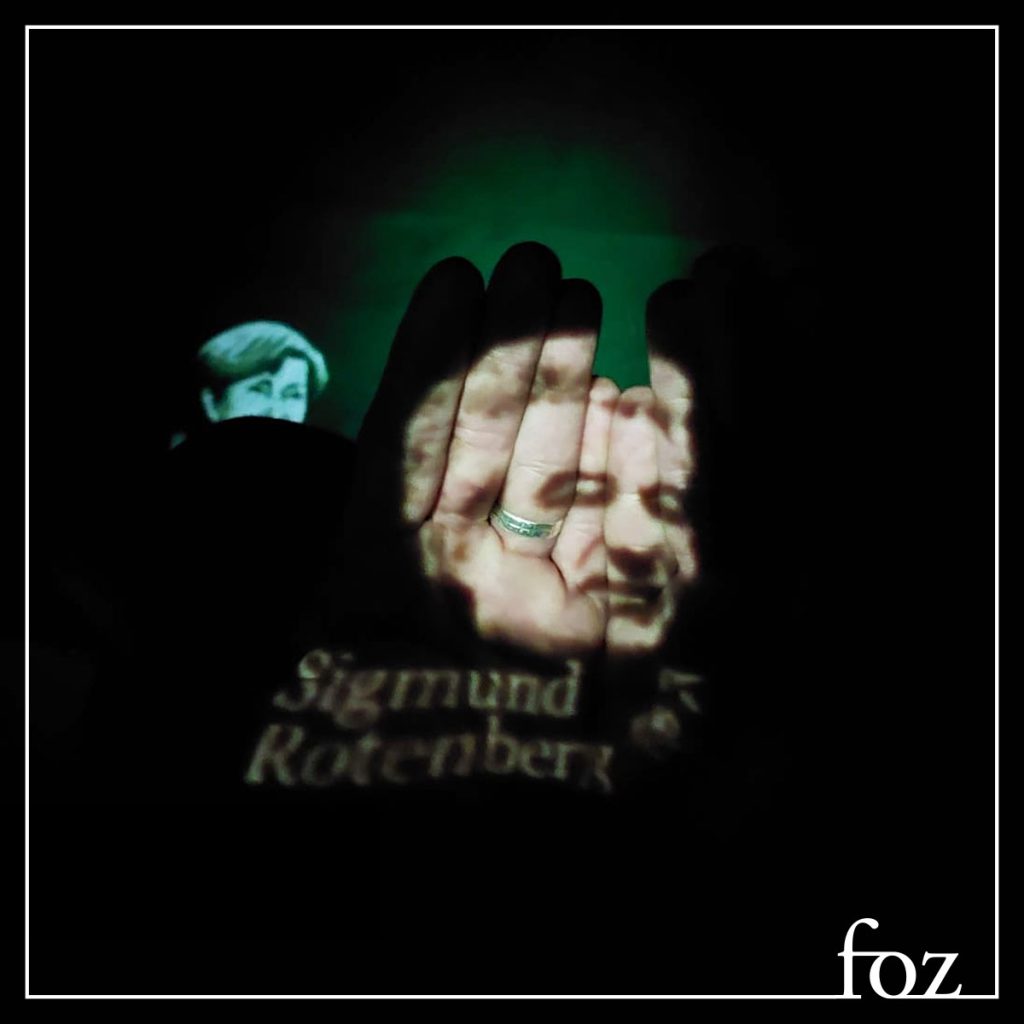 We had an amazing experience here at the Friends of Zion Museum, that was like a scene from a movie: Emily Rotenberg, a young Jewish woman from Los Angeles visited us and was surprised to discover the image of her grandfather, Sigmund Rotenberg, a Holocaust survivor, who died 4 years ago – in the palm […] 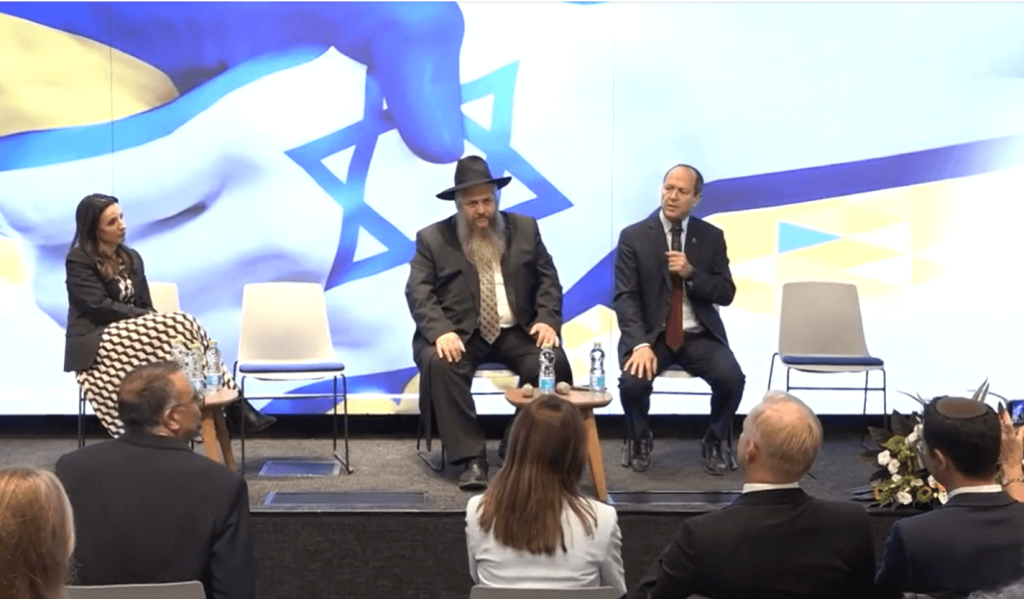 An evening of identification and support for Ukraine An unusual and special evening took place at our event Conference Center at the Friends of Israel Museum. The chief Rabbi of Ukraine, Rabbi Moshe Reuven Asman, Nir Barkat, and other public figures, together with new immigrants from Ukraine, participated in an emotional evening of identification and […] 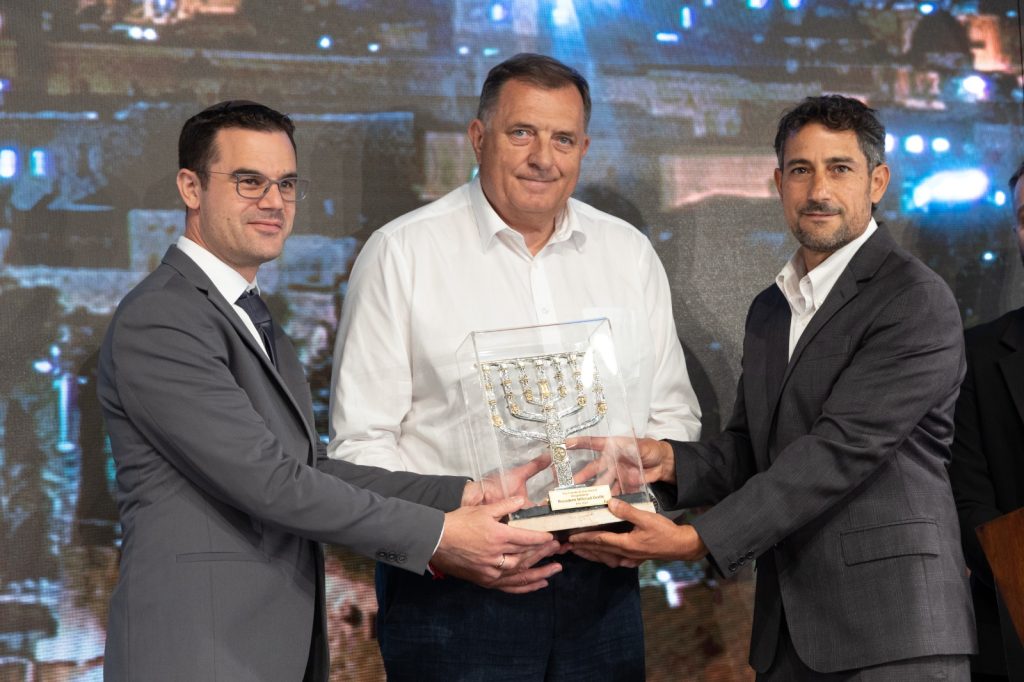 Bosnian President Herzegovina Milord Dodik was presented with the Friends of Israel Award by The Friends of Zion Museum director Daniel Waitchak and Adv. Nir Kimhi, the director and representative of the owners of Friends of Zion. Milok Dodik is a great supporter of the State of Israel; he has long demonstrated his allegiance to […] 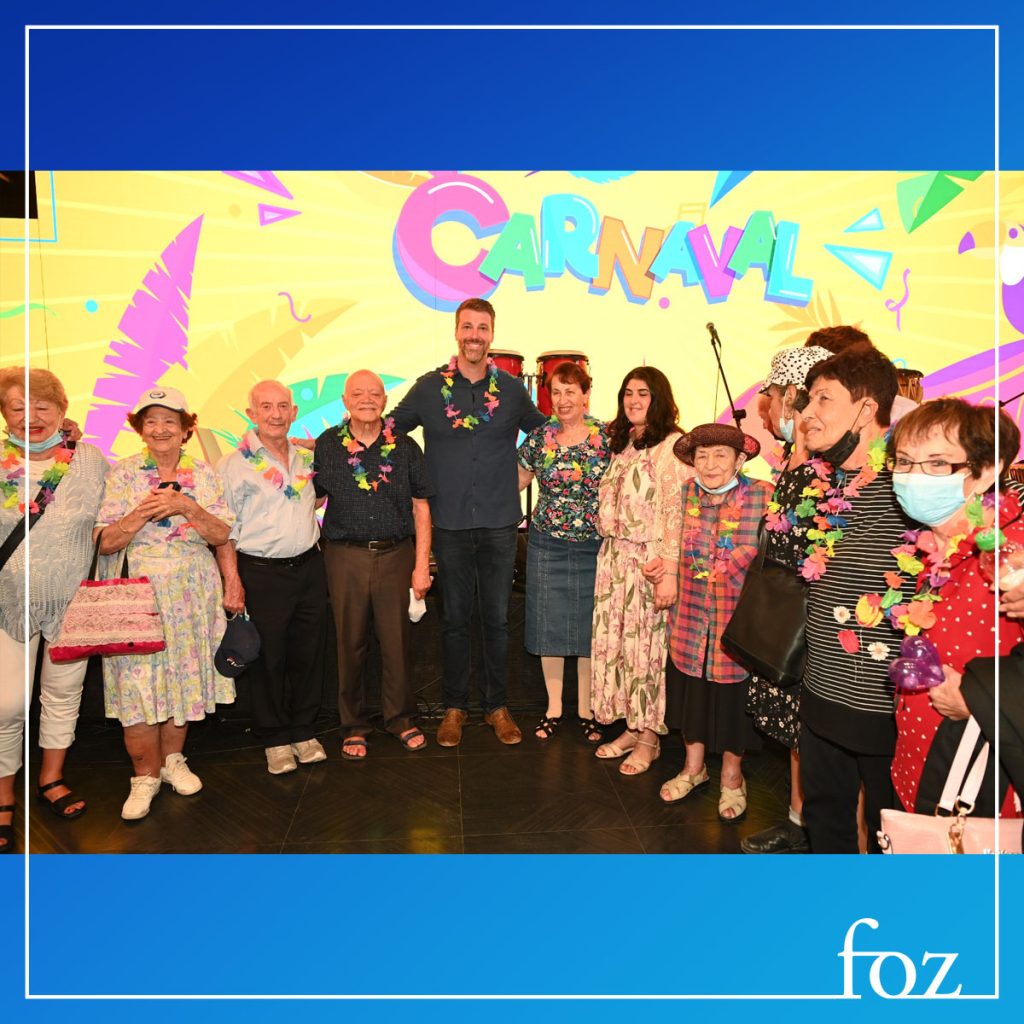 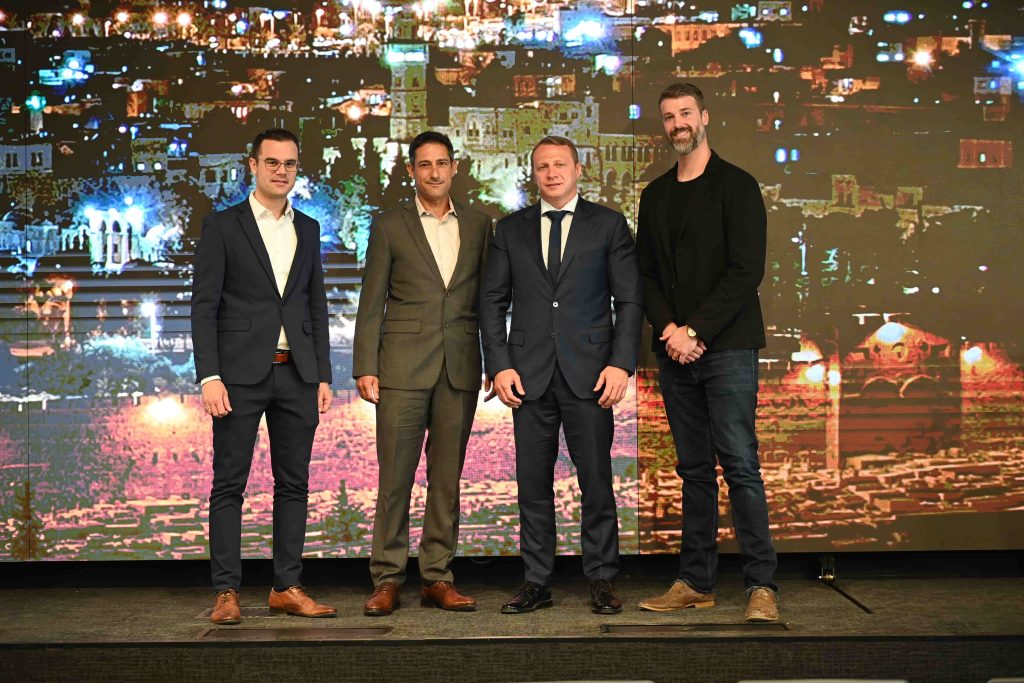 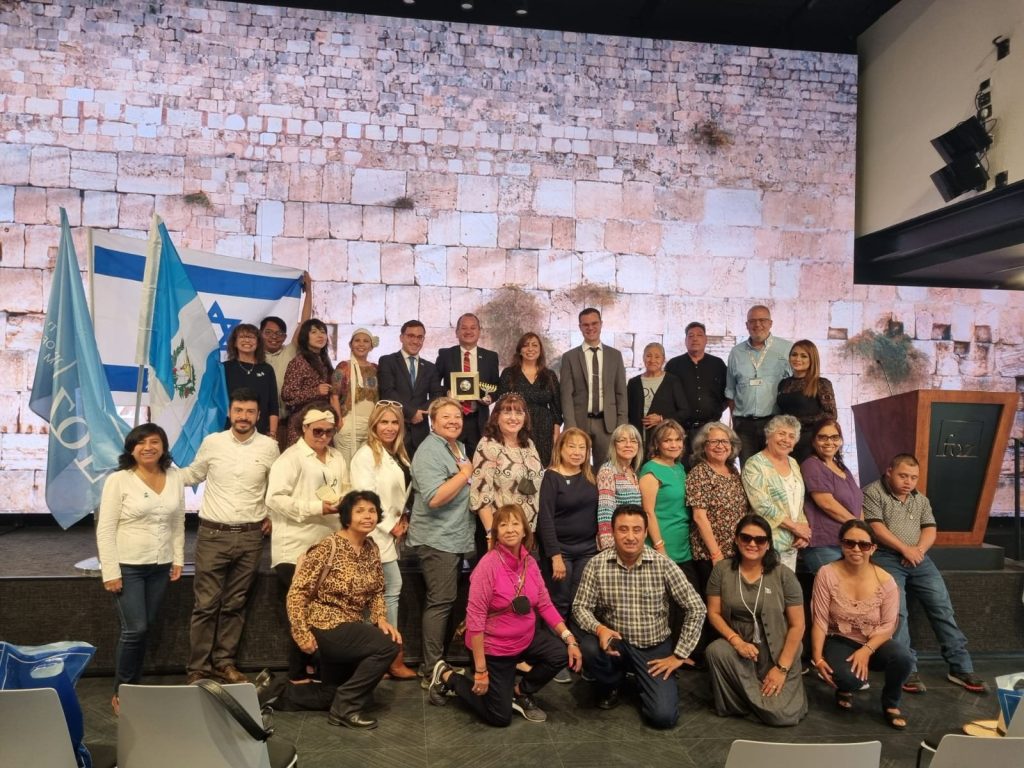 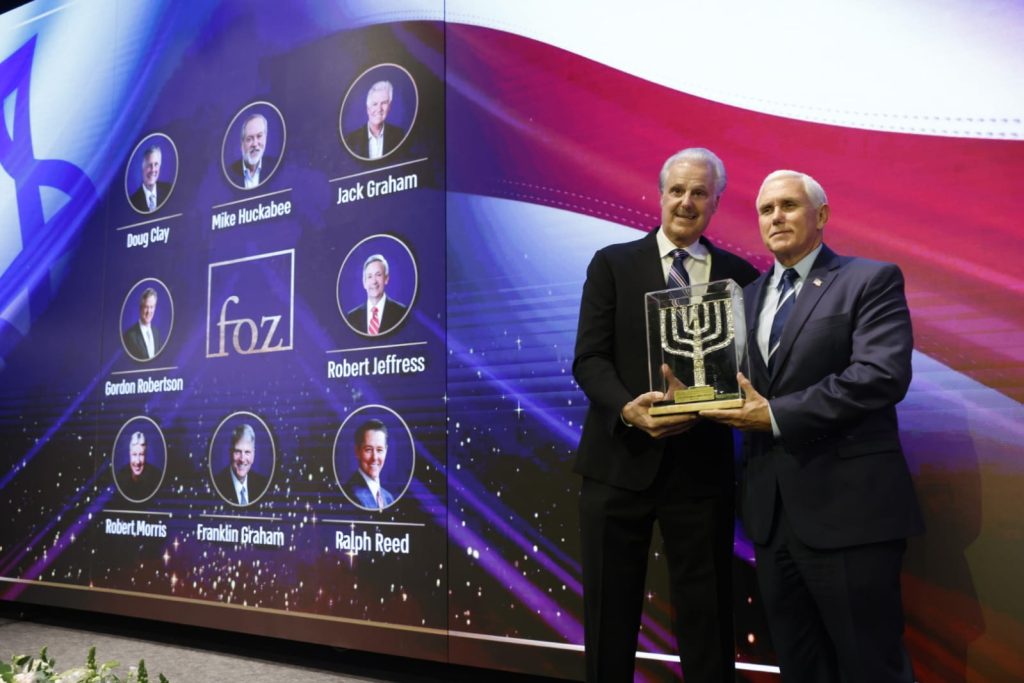 “Warrior” is a very special exhibit 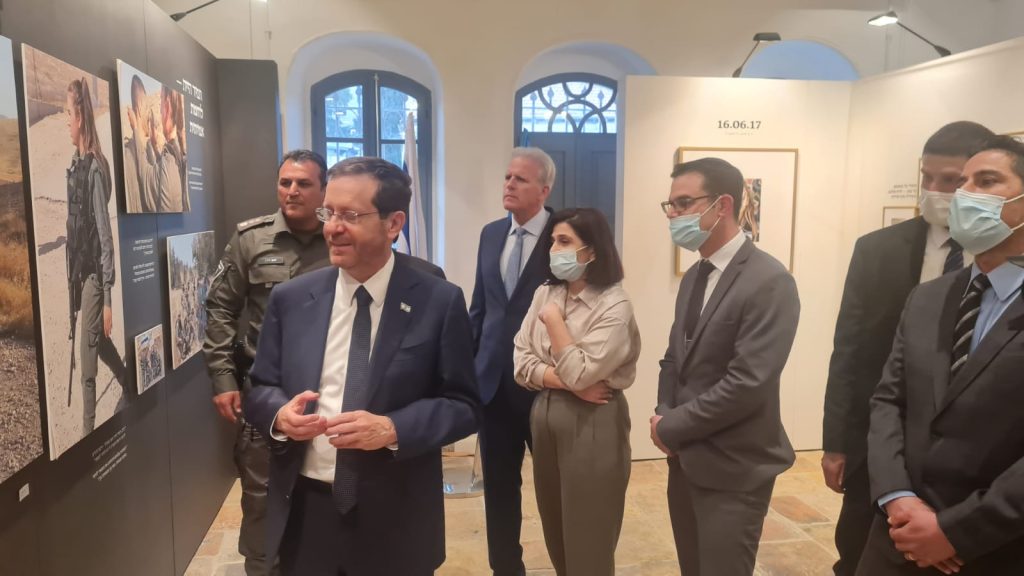 “Warrior” is a very special exhibit Previous Next in memory of a young border police officer, Hadas Malka, who was killed in 2017. For 4 months the Friends of Zion Museum has hosted the exhibit, for its closing ceremony we were honored to welcome President of Israel Issac Herzog for his first visit to FOZ. […]