Henry Dunant (1828-1910) was a man of vision whose strong humanitarian ideals directly led to the founding of the International Red Cross in 1863 and inspired the framing of the First Geneva Convention on the rules of war. In addition, Dunant initiated or supported many other worthy causes during his lifetime. He was chosen as co-laureate of the first Nobel Peace Prize in 1901.

This remarkable 19th-century Swiss businessman was a key figure in the fermentation of Christian Zionism, which sought to restore the Jewish people to their homeland in then Ottoman-occupied Palestine. His advocacy of “Restorationism” was inspired by his staunch belief in the Bible. 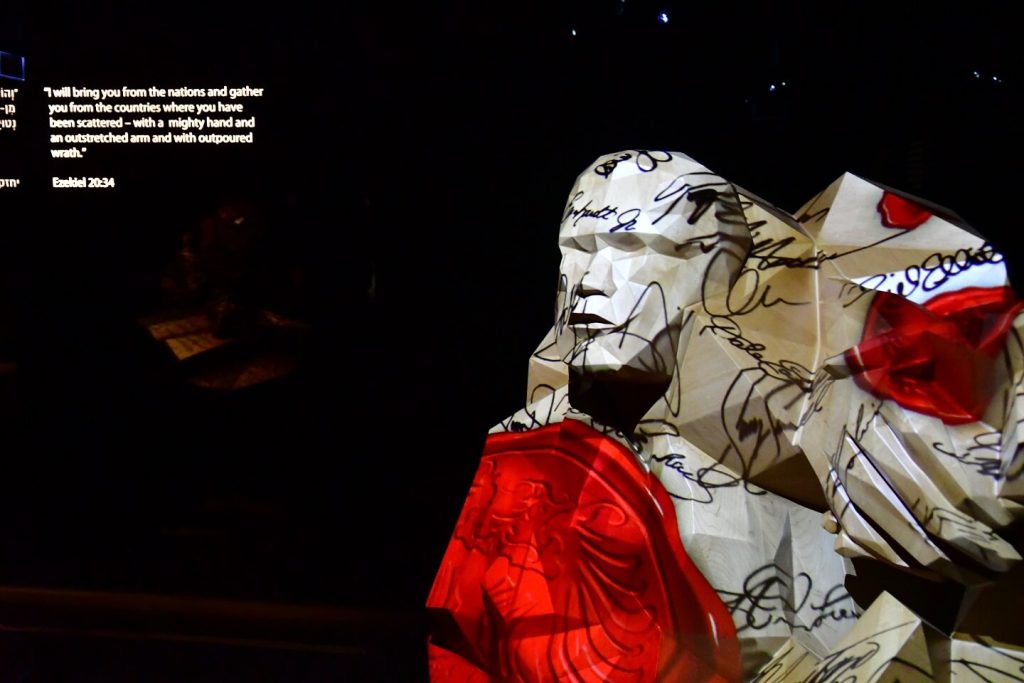 Labeled a Christian Zionist by Herzl

It is said that Dunant was the very first person to be labeled a “Christian Zionist” by the “Father of Zionism” Theodor Herzl during the First Zionist Congress, held in August 1897 in Basel, Switzerland. Dunant had first spoken out publicly on behalf of restoring a Jewish homeland in 1863 in Paris.

Dunant’s ongoing zeal and efforts to see the Jews restored to their home, to Palestine, never wavered.

To honor and recognize Dunant’s Zionist efforts, Theodor Herzl invited him to the First Zionist Congress. Dunant’s health prevented him from attending, though Herzl did thank him publicly in his final speech at the Congress.

Henry Dunant’s life was celebrated in Israel when a section of the Jerusalem Forest was dedicated to his memory. Situated just below Mount Herzl, its shady groves provide places for children to play and families to picnic. The spot, quietly reminiscent of Dunant’s beloved Swiss Alps, is tangible proof that neither the Jewish people nor the Christian Zionists have forgotten Dunant’s passion for the restoration of the Jewish people to their ancient homeland.