Land of the Promise

Lights in the Darkness

Brave Heroes Acting Against the Stream

Here we encounter the heroes who made an enormous difference in the formation of the defense forces that would support the foundation of the emerging State of Israel in the Holy Land and its place among the world’s nations.

In some cases, they even placed their own lives in danger. This gallery is dedicated, by extension, to the Christian men and women in every generation who have been willing to give their lives on the battlefield in order to keep the promise of Israel alive for each generation. Our heroes are depicted here in a dramatic, “living” high-tech manner. 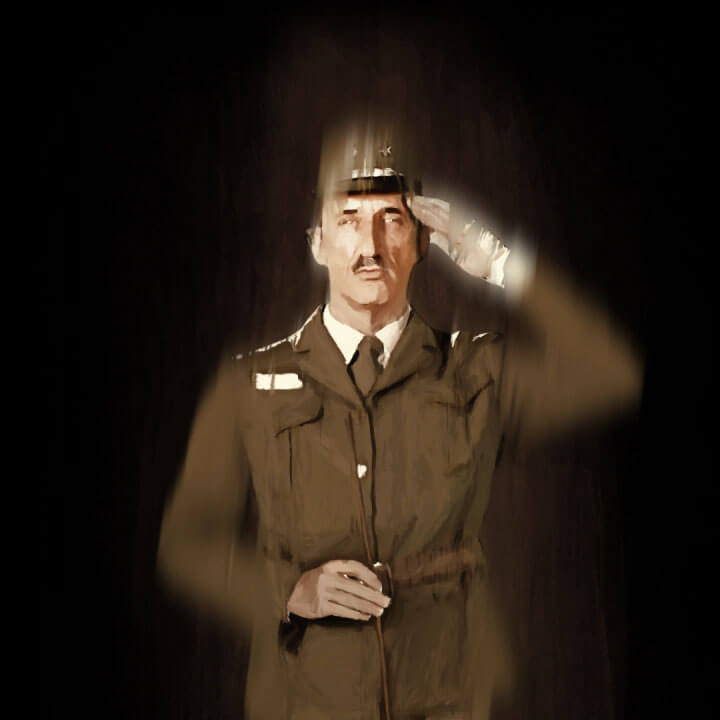 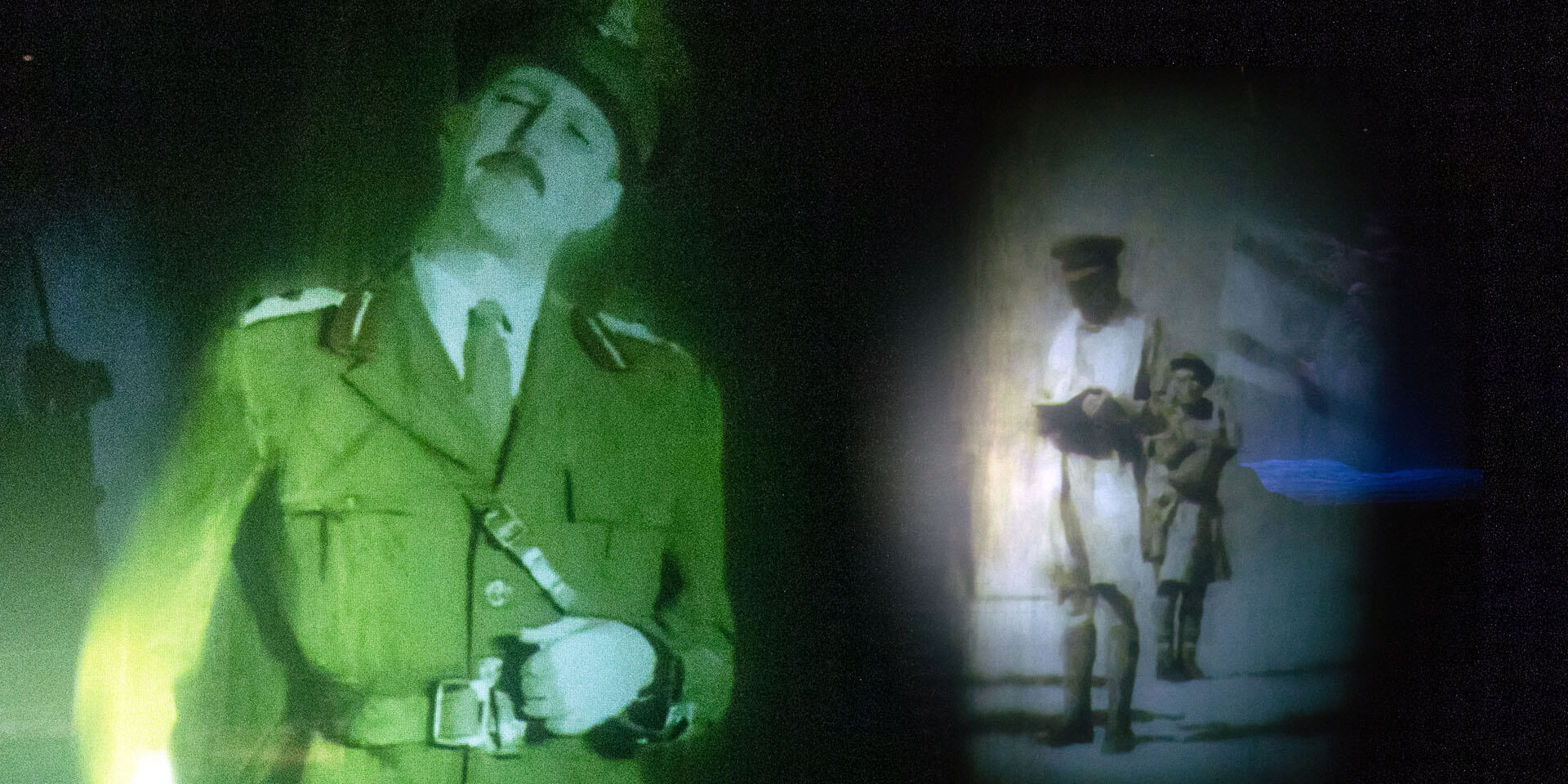 This was the first Jewish military unit in 2,000 years

Imagine too, the surprise in London when my boys started winning battles and proving themselves.

When World War 2 came along, more than 5,000 young men singed to serve under the flag of the Star of David.

'Living' Figures Tell Us Their Stories

When a visitor walks up to any of the animated, life-size video images on the wall, the person depicted begins speaking “personally” to that viewer, telling the tale of his involvement with the people of Israel. The technique blends live actors re-enacting four heroes’ personal storytelling with genuine archive footage.

The talking images represent Col John Patterson of the British Army, commander of the Zion Mule Corps in WWI; Gen. Marie- Pierre Koenig of the French Army; Harry Truman, the independent-minded president of the U.S, who immediately recognized the State of Israel when it declared independence; and Major Orde Wingate of the British Army. 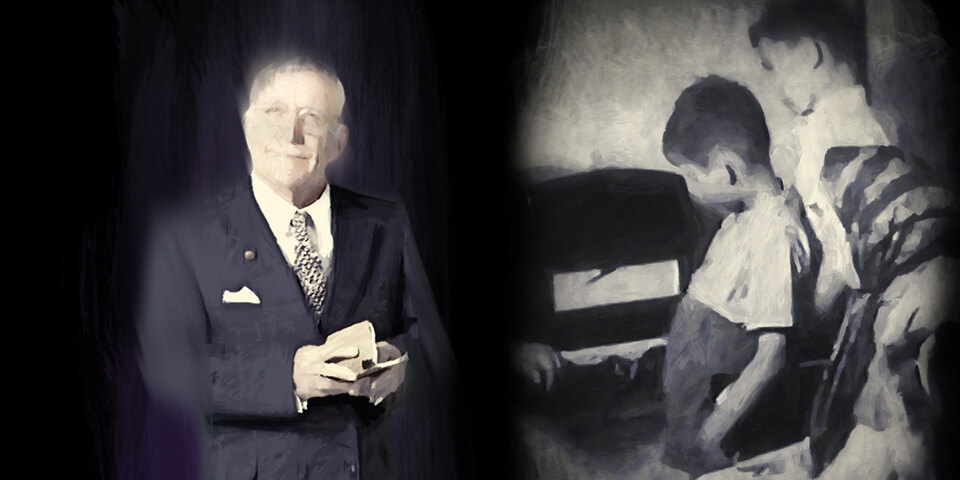 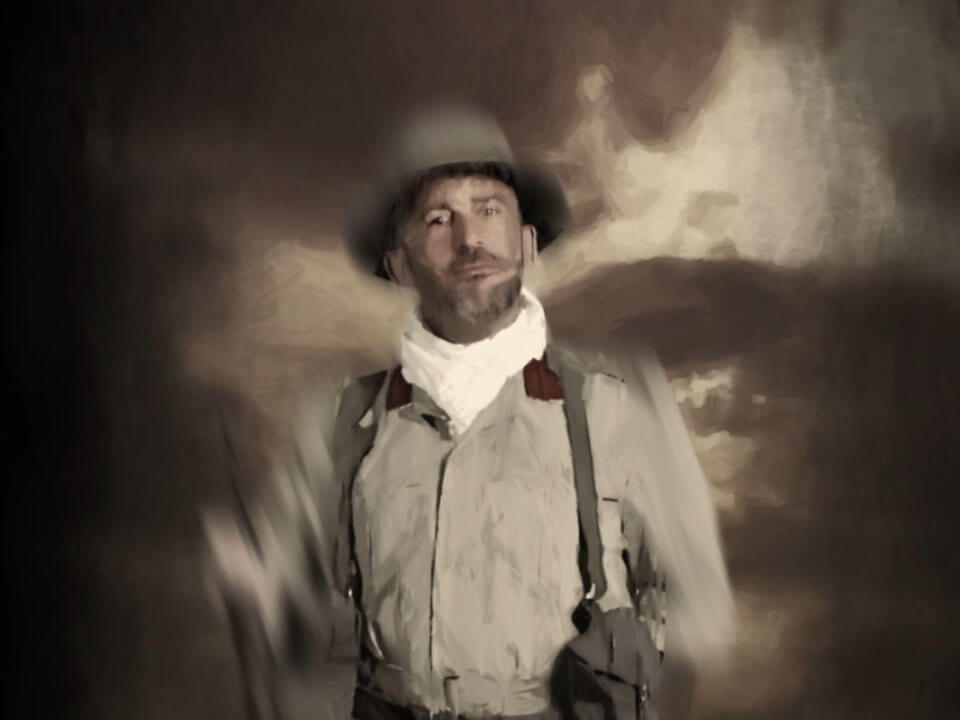 The U.N Partition Vote and Testimonials to Modern Heroes

One can also listen to a recording of the actual vote in the United Nations on Nov. 29, 1947, when the partition plan for Jewish and Arab states in the Land of Israel was approved. As we hear the countries’ votes on the partition plan, an electronic board traces the location of those countries on a large world map.

Adjacent to this gallery is FOZ Museum’s testimonial room with filmed messages from people in Israel telling how their lives were saved by brave Christian rescuers. This collection of personal testimonials is broadcast in 4k resolution on a huge 9 LCD screen video wall creating an intimate experience.